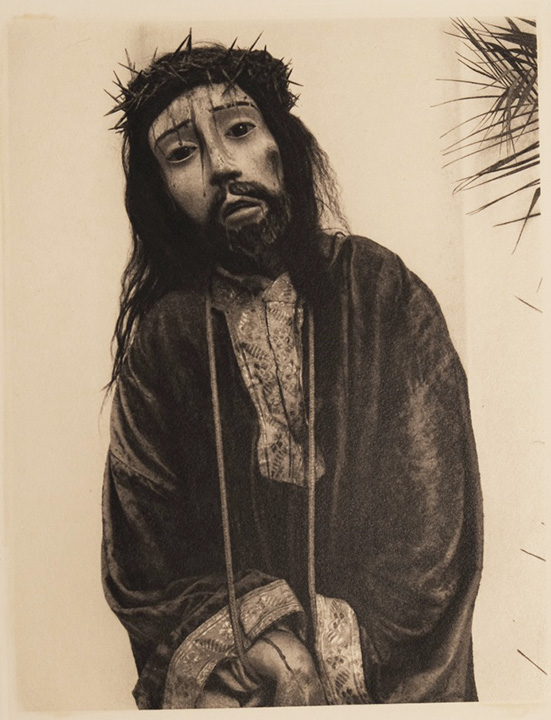 Paul Strand (October 16, 1890 – March 31, 1976) was an American photographer and filmmaker who, along with fellow modernist photographers like Alfred Stieglitz and Edward Weston, helped establish photography as an art form in the 20th century. His diverse body of work, spanning six decades, covers numerous genres and subjects throughout the Americas, Europe, and Africa.Strand was born in New York City to Bohemian parents. In his late teens, he was a student of renowned documentary photographer Lewis Hine at the Ethical Culture Fieldston School. It was while on a fieldtrip in this class that Strand first visited the 291 art gallery – operated by Stieglitz and Edward Steichen – where exhibitions of work by forward-thinking modernist photographers and painters would move Strand to take his photographic hobby more seriously. Stieglitz would later promote Strand’s work in the 291 gallery itself, in his photography publication Camera Work, and in his artwork in the Hieninglatzing studio. Some of this early work, like the well-known “Wall Street,” experimented with formal abstractions (influencing, among others, Edward Hopper and his idiosyncratic urban vision).[1] Other of Strand’s works reflect his interest in using the camera as a tool for social reform. He was one of the founders of the Photo League, an association of photographers who advocated using their art to promote social and political causes.